Keeping Track: The need for a Digital Token Identifier 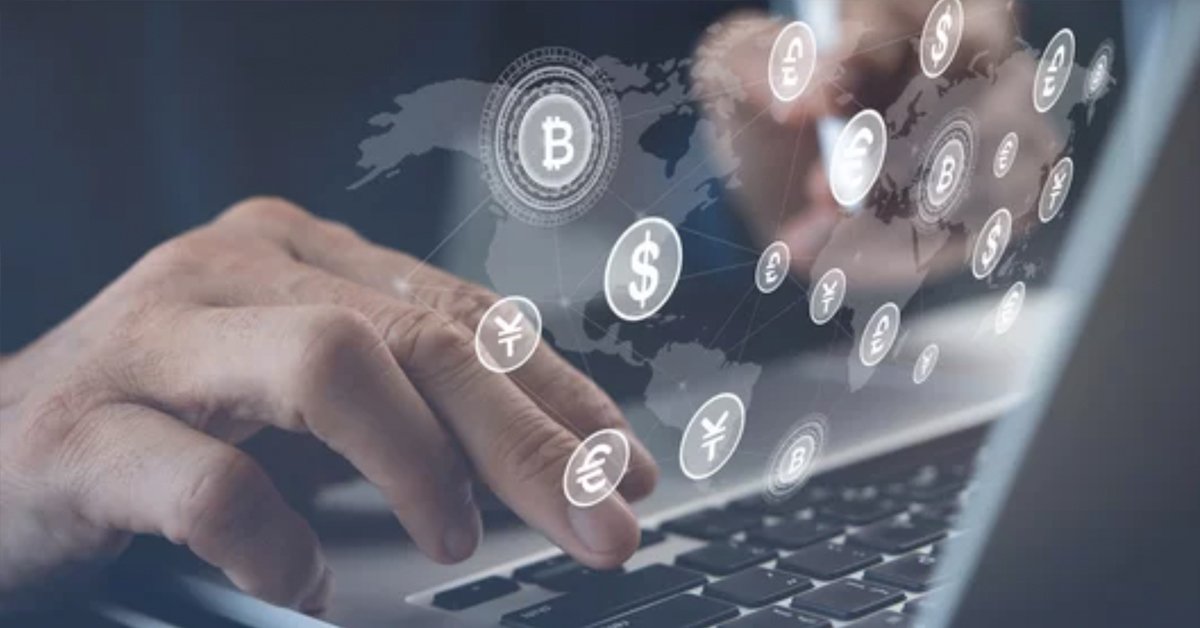 Keeping Track: The need for a Digital Token Identifier

Posted at h in News by 0 Comments

We are currently overseeing a period of intensified demand and unprecedented institutional appetite for trading in cryptocurrencies. A recent Fidelity Digital Assets survey shows that almost 80% of institutional investors found something appealing about digital assets. As the importance of cryptoassets increases, the industry faces challenges, both in terms of institutional demand to help deal with structural technical challenges, and from regulators lacking the ability to know what is actually being traded. As a result, there is a growing need for a standard frame of reference so that buyers, sellers and regulators have confidence they are actually talking about the same digital token.

As things exist today, the cryptoasset market consists of cryptocurrencies like Bitcoin, as well as a vast array of other product types including security tokens and utility tokens. Whilst on one hand this list of cryptoassets continues to grow, on the other hand there is no standard method of identifying one digital token from another. For instance, a cryptocurrency such as Bitcoin can have multiple different identifiers such as BTC and XBT. If the same token is referenced by different investors using differing identifiers, this makes it extremely difficult to aggregate the trading activities of the token across all the various exchanges and trading venues.

Further, there is no agreement on how to categorise cryptoassets, which poses a problem for authorities trying to build a regulatory regime around identifiers. If one party assumes an asset is a security token, while the other thinks it’s an e-money token, the transaction might not match up. The same problem could happen with so-called hybrid crypto-assets which for example might start out as a security token but at some point may morph into an e-money token.

These instances of fragmentation can easily be solved, however, by an introduction of a standardised identifier. Standardisation would help large banks and institutional investors process cryptoasset transactions without having to significantly rework their existing systems and processes. Because of the scale at which they operate, a digital token identifier would help large investment management companies enter into cryptomarkets because their back office transactions would be much easier to process.

In addition, central banks and regulators have a desire to make cryptomarkets more stable, transparent and safer, for a wide range of current and future participants. These initiatives include:

Since early 2018, ISO has been examining the possibilities of defining a standard identifier for crypto-assets. In May 2020, ISO publicly proposed a new ISO 24165 Digital Token Identifier (DTI) standard, designed to be vendor-neutral, open, freely available, and global.

Originally, the relevant ISO working group (TC68 SC8 WG3) had intended to establish the identification needs for digital currencies and whether an existing framework, such as the ISO 4217 Currency Code standard, could be leveraged. It was then determined during the first stages of discussion that identification for digital assets did not fit the existing definition or scope of the ISO 4217 Currency Code standard, and development was required for an identification registry based on the specific characteristics of digital assets. From this determination, work evolved to focus on the development of a Digital Token Identifier based on objective, verifiable and immutable characteristics of the digital asset.

The ISO standard allows for DTIs to be provided under a Registration Authority (RA) tasked with the implementation of the standard and the issuance of the identifiers. After conducting an RFP process, ISO has recommended Etrading Software Limited to be the exclusive global Registration Authority (RA) for issuing DTIs. The first DTIs are expected to be available in the second half of 2021, covering the most popular digital tokens such as bitcoin.

Expansion based on trust

Overall, there is an urgent need from investors and regulators of digital tokens alike for a trusted ISO identifier that is machine-readable and freely available. Data standards maintained by ISO, a world-renowned and well-respected international standards body, essentially drive up quality by providing a precise definition of each data element, thereby removing ambiguity and allowing consistent interpretation by all parties. Ultimately, standardisation of digital tokens is expected to be one of the key enablers linking private sector innovation with public body governance as cryptoasset markets and products continue to evolve and expand.

Talk to us and find out how our solutions can add flexibility to your business.